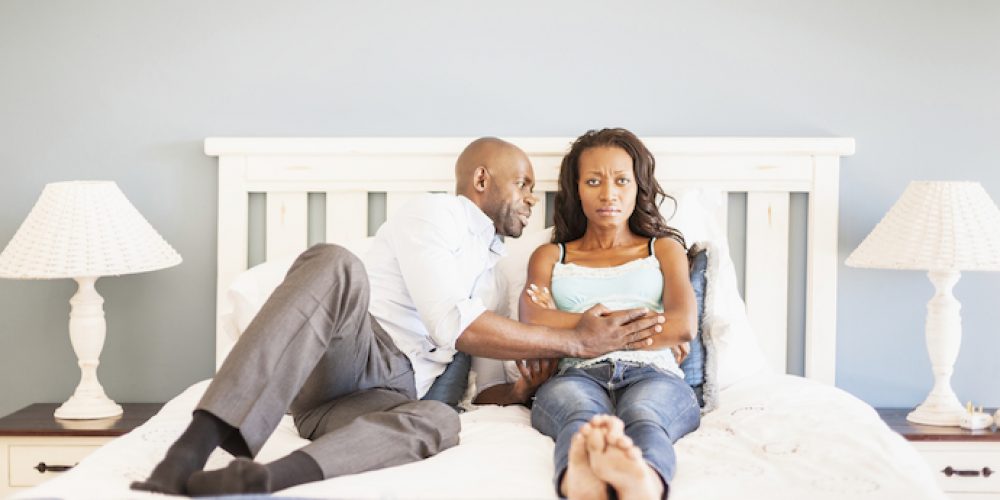 As divorce law differs from one country to the next, how does South African law impact on ending your marriage?

A divorce is simply ending a marriage in a legal way so both parties are free from each other and they can commit to someone else in the future. It is valid to end a marriage legally. Therefore depending how a couple was married, either civilly or customary will determine what procedures to follow in order to finalise a divorce. A civil marriage follows the regulations as per the Divorce Act whereas a customary marriage is concluded in divorce as per the African Customary Law. As South Africa has diverse cultures and religions the latter law supports beliefs within a particular religion and the marriage is ended according to the specific religion and its cultural rituals.

As many South Africans enter into a marriage, children are soon to follow to expand the family. However when a couple files for a divorce then legally the first question is who will gain child custody. Depending on what the situation is and the reason for divorce. Family advocates will advise the best way to approach the situation bearing the well being of the children in mind and which parent is most capable of looking after the children. Depending on the religion and background a mother is considered most likely to nurture the children and generally the father is still held accountable for maintenance of the children.

As children are the most effected by a divorce it still remains important for both parents to have access to their kids. This means that even if one party has sole custody of the children; arrangements for the other party to spend time with their offspring can be arranged. Should one parent not be in a fit position to see the children due to drug addiction or alcoholism or should there be sexual abuse involved then it protects the children to legally not have anything to do with an unfit parent.

As children are torn between parents; the parent looking after the children will accrue more expenses than the other. Therefore child maintenance and spousal maintenance is required for the decision to be made in the best interest of the children. Divorce lawyers and attorneys will assist their clients to make the best legal decision. Should one party not pay child maintenance after the finalisation of the divorce, from a legal point of view the other party can bring the issue to the magistrate’s court and speak with a maintenance officer.

As religion has an impact on divorce in South Africa, Muslim and/or Hindu wives legally are unable to ask for maintenance once the divorce is finalised.

Divorce law varies from one country to the next; divorce lawyers and attorneys are updated on new legislations and divorce law. Seeking their advice is also advisable when considering a divorce in South Africa.