The effects of divorce on teenage children 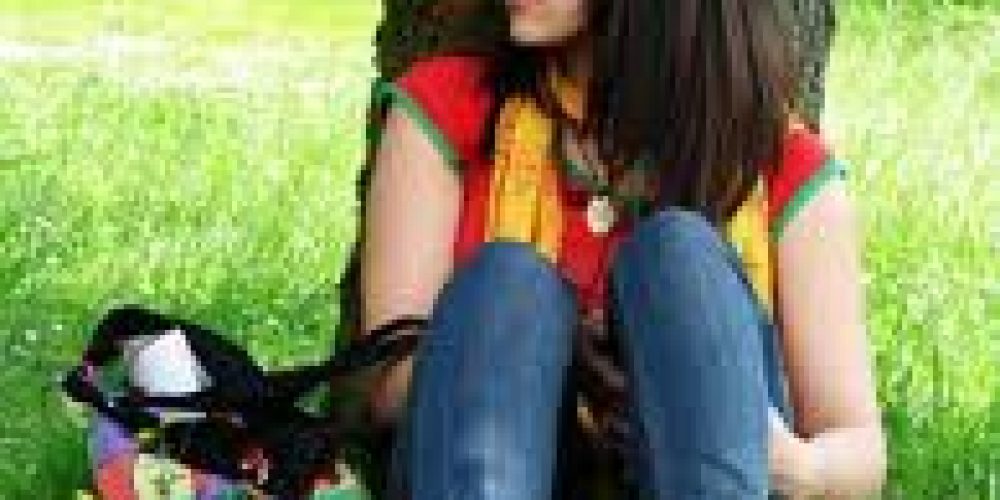 Statistically, divorce rates are escalating, couples around the world are resorting to divorce as a solution to their problems. Children are often caught in between and each age group is affected differently, in this case, how does divorce affect teenagers?

Teenagers are at a difficult age, where they are transforming from children into adults. It is a difficult transition to endure; hormones, social pressure and friends have a great influence on their development. It is challenging to confront teenagers, during such a tremendous shift in their lives. Often teenagers turn inwardly, or they confide in friends. relationship between a teenager and a parent is affected by adolescence. Teenagers feel that they cannot express themselves to their parents. Their judgement of their parents is heightened by this transition, and conflict often occurs. It is an important part of a teenager’s life, to be conscious of events that unfold, as it has a tremendous impact on their adulthood. Teenagers are trying to establish, where they belong. They contemplate about their future, and often it involves being the complete opposite of their parents.

Teenagers are judgmental, critical and exceptionally vulnerable to outside influence. When a teenager is faced with divorce, it puts a hold on their lives. All of a sudden, the most important part of their lives are taken away. The focus is now on their parents, and their disagreements, teenagers are generally self-absorbed but it is part of their growth. To question everything is valid to them and their future.

For teenagers to face divorce puts unnecessary guilt and blame on them. This is a time, where parents are supposed to be overly concerned about their teenage children, but divorce destroys it.

Parents do not pay enough attention to their teenaged children, because they are too self-involved with their relationship issues. Teenagers often withdraw, and due to humiliation and guilt, they expose themselves to potentially destructive behaviour. Alcoholism, drug addiction, and promiscuity are rife amongst teenagers whose parents are divorced, or in the process of divorce and as a parent you should pay special attention to what is going on in their lives.

In order to understand the impact of divorce and how it affects teenagers would be to put yourselves in their shoes. Sometimes divorce is necessary if there is alcohol abuse or domestic violence, but a majority of time divorce occurs due to lack of communication and respect.

Teenagers are in their prime, to unfold as responsible and caring adults, divorce can lead them onto a destructive path, or it can lead them into a parental role, which they are far too young and innocent to fulfil.