What you should know about child custody battles 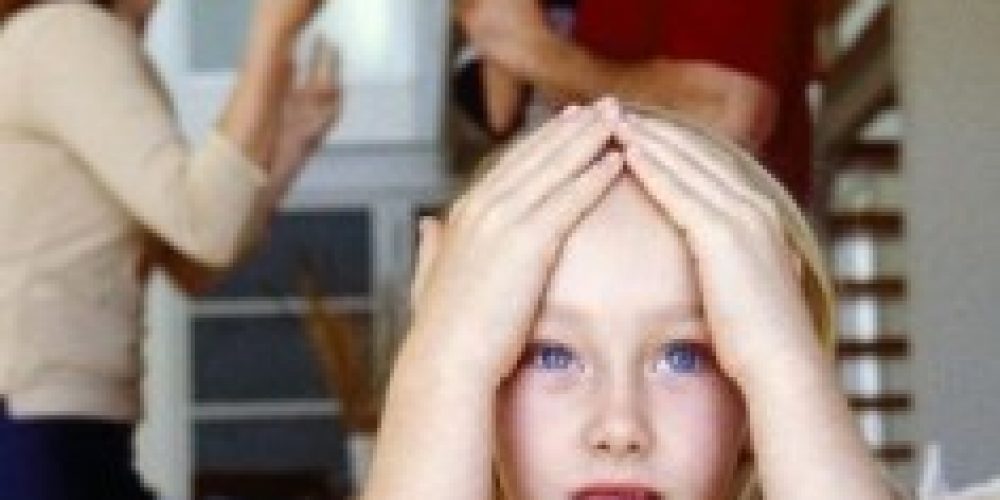 Child custody battles is a process in which a judge decides who gains custody of children, during a divorce.

Often when a couple decides to divorce, children are involved if the parents are not communicating with each other, a judge decides who will gain custody. Child custody battles involve minor children; they are under 18 years of age therefore, they cannot decide on their own.

Divorce is a painful process to endure, and when a couple is involved in a divorce, children most often are torn between both parents. The battle is often about both parents wanting to gain full custody of the children.  Usually, mothers are given custody of children, as they are considered to be the best care givers.  But, it seems that it is no longer the case the court decides what is best for children involved during a custody battle. A person affiliated with the court, or a social worker, spends time with both parents. An evaluation of parents takes place, to determine who is the most suitable and responsible parent.  The judge will decide if the child should stay with one parent, a family member, or go into foster care.  This often depends on the case, and if one or both parents are predisposed to abuse, alcoholism or addiction problems.

Parents are advised to keep record of their involvement with their children. Taking them to school and participating in after school activities, will count in a parent’s favour. Take your children to the doctors, and show that you genuinely have your child’s interests at heart.  The court will decide on which parent receives sole custody.

Child custody battles can leave parents and children involved, scarred and bitter. As a parent, your genuine interest should be to look after and care for your child/children.  Pay attention to them, before, during and after a divorce.

A judge’s ruling can be questioned, and one of the parents can appeal the ruling; child custody battle will continue until another ruling is made.

In most cases, child custody battles can be stressful and difficult for all parties involved.  When minor children are involved, their lives are in the judge’s hands.  The ruling is made in what is best suited for the child’s safety and future development.